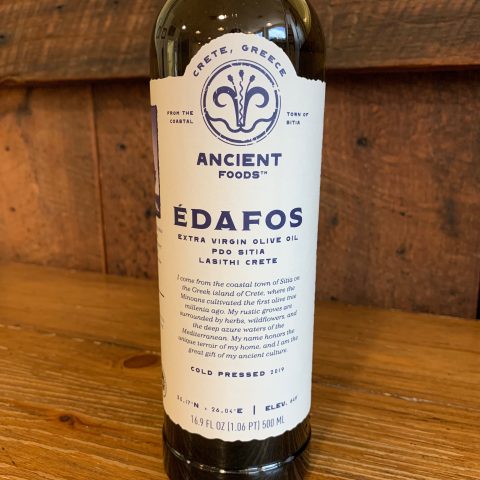 Both Greece and Italy are known for having some of the best extra virgin olive oil (EVOO) in the world, their products are unique, especially the way they taste. From the type of soil and olive trees found in the countries to the processes to regulation, these two countries take two very different approaches to the production and sale of EVOO. While people tend to want to know which is better, that is mostly a subjective question. The one that is best ultimately depends on your personal tastes because the flavor of Greek EVOO is distinctly different from Italian EVOO.

The arrival of the olive in Europe occurred in Greece about 3,000 years ago. They were the first Europeans to cultivate and use olives as a major part of their diet. But the Italians were the second country to realize just how versatile and important the olive could be in improving their diet. The time that elapsed between Greece cultivating the olive tree and Italy creates one of the primary differences between their different EVOO.